Our head office located in Grantham occupies a prime corner location on the high street and was the first Newton Fallowell office opened back in 1999. It is still owned and operated by us and is our flagship branch where we “practise what we preach”.

Grantham is where we continue to test new products and ideas before offering them to the group. It is also our base of operations where the Directors and support team are located and available on the phone and in person.

Our five storey state of the art facilities include; our market leading sales office, our training suite, in house survey department, accounts, IT and marketing departments and franchise support as well as Mark Newton’s office.

Our sales office has been consistently proven as Grantham’s top selling agent in various independent surveys including For Sale Sign Analysis and Rightmove. Our success is based on best practice and tried and tested methods as well as considered recruitment and dedicated, loyal staff. Why not come and see for yourself! 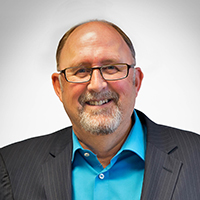 Mark has been in estate agency his entire working life, qualifying as a Chartered Surveyor in 1980. The majority of his career was spent with two companies, firstly with Black Horse Agencies where he rose through the ranks to become a Regional Managing Director and latterly with Legal and General, decided to start his own business and Newton Fallowell was born. Mark intends to be on hand to provide guidance from the location of premises, through to the opening of the office and has particular expertise in general estate agency.

David A Newton Director of IT and Marketing 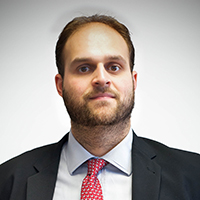 David has been with the company since 2003. He started off as a negotiator where he learnt the business. He always had an interest in IT and soon became the software expert and technical support helpline. His role developed further when he started doing the marketing and website design and now is responsible for all marketing campaigns for the company. He is also our brand manager and has developed the brand in to what it is today. 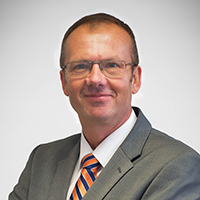 David joined Mann & Co (Countrywide) at the age of 16 and became their youngest branch manager just prior to his 18th birthday. He then joined a large independent agent working around the Surrey, Hampshire, Berkshire borders for 10 years before moving to the midlands in 1996. He worked a further five years with a corporate firm before opening his own estate agency recruitment franchise business which he ran for 5 years before selling. Having also spent 2 years at Belvoir Lettings David is well versed in all aspects of Estate Agency and franchising.

Get an Instant Valuation

Find out how much your property might be worth online